Expanding your influence with people (part 1) 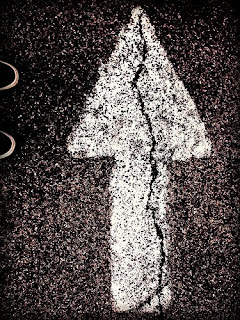 Wiktionary defines influence as "an action exerted by a person or thing with such a power on another to cause change." Leadership guru John Maxwell often makes the statement that "Leadership is influence. Nothing more. Nothing less."
All of us can wield influence in people's lives, whether it be good or bad, but prayerfully all of us can be positive influences in the lives that we touch. David, the future king of Israel, was one such individual.
During the time period in which David was fleeing from King Saul, David attracted people to him. We read in 1 Samuel 22:2, "All those who were in distress or in debt or discontented gathered around him, and he became their leader. About four hundred men were with him." I've often wondered why these people were so drawn to David. Did he have a magnetic personality? Was he an encourager to the hurting? Did he bring hope to the hopeless?
From Scripture, I think we can infer this to be true about David. More importantly though, God was with David and all Israel knew it. From the beginning of his military career with the defeat of Goliath and through his fleeing from Saul, all of Israel recognized David as the next leader of the nation. David held influence with people and was successful in all that he did, because God was with him. Our own influence with others begins with God's influence in our lives.
If you want to expand your influence with people, then allow God to expand His influence in your life.
There is no power on earth that can neutralize the influence of a high, simple, and useful life. - Booker T. Washington
Blessed is the influence of one true, loving human soul on another. - George Elliot
Follow my example as I follow the example of Christ. - The Apostle Paul (1 Corinthians 11:1, NIV).
Are you a positive influence in the lives of others? Are people drawn to you? If not, are you allowing God to be your primary influence in your own life?